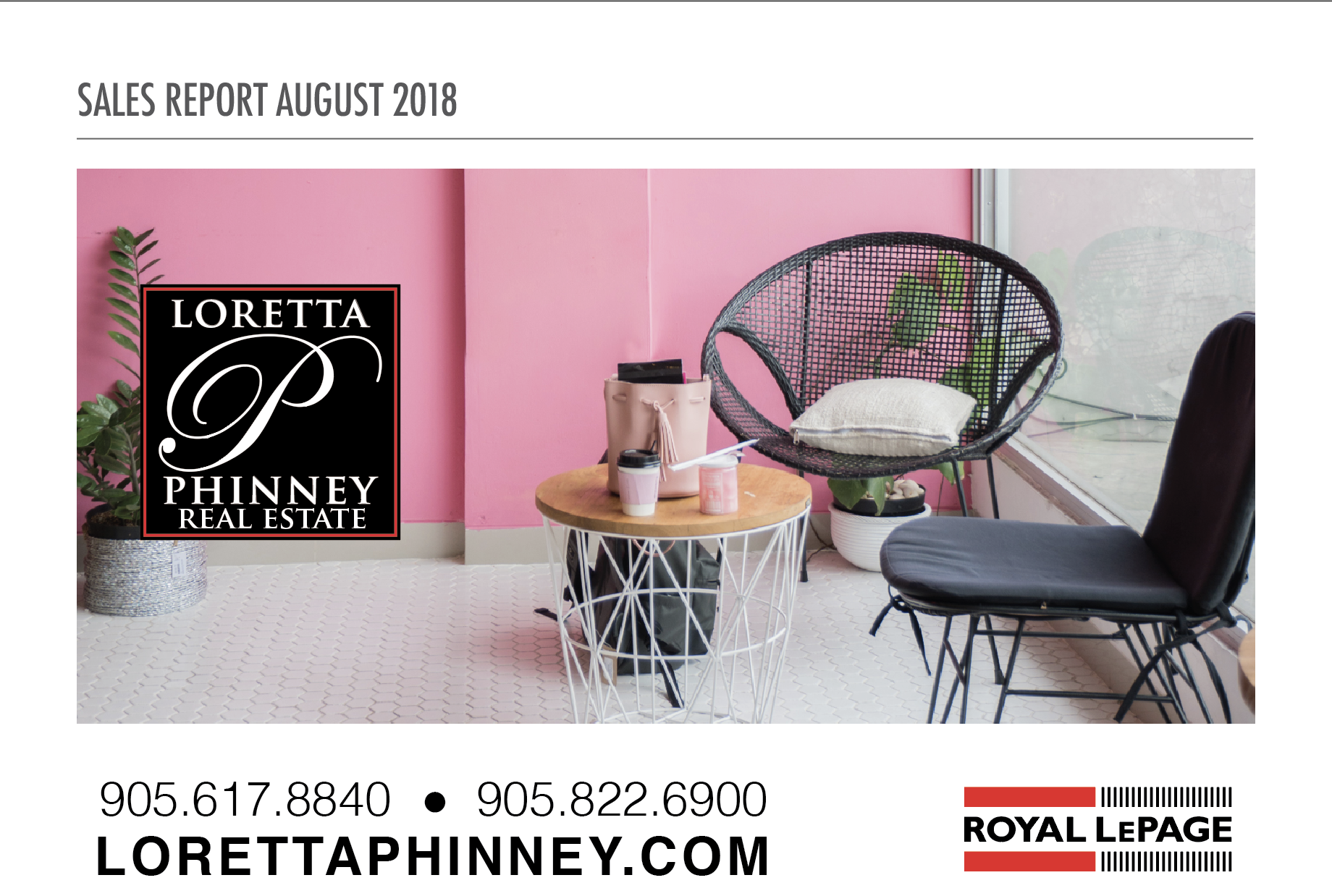 Oakville, ON, September 4, 2018 – According to figures released September 4th by The

Oakville, Milton and District Real Estate Board (OMDREB), the number of all property sales

rose in August compared to the same period in 2017. Monthly property sales totalled 650

The number of new property listings is also slightly higher than it was in August 2017, 956 new

“August 2018 is the third consecutive month of increases on a year over year comparison. It is

“Housing in the Oakville/Milton markets remain a steady long term investment. Our markets

continue to attract Buyers due to our safe communities, excellent schools and proximity to

major highways”, states Kedzior. “Our concern now continues to be the lack of housing

About The Oakville, Milton and District Real Estate Board (OMDREB)

The Oakville, Milton and District Real Estate Board represents over 1,800 REALTORS® who

serve the communities of Oakville, Milton, Halton Hills and the surrounding areas. OMDREB

serves its members through a variety of support and services, including professional development,

Established in 1954, the Board also champions shelter-based charitable endeavours that are

important to the local communities in which its members work and serve. For more information

*The total sales are comprised of all sales by OMDREB Members, regardless of jurisdiction.